Can I Get a New Judge Assigned to My Case?

Can I Get a New Judge Assigned to My Case? 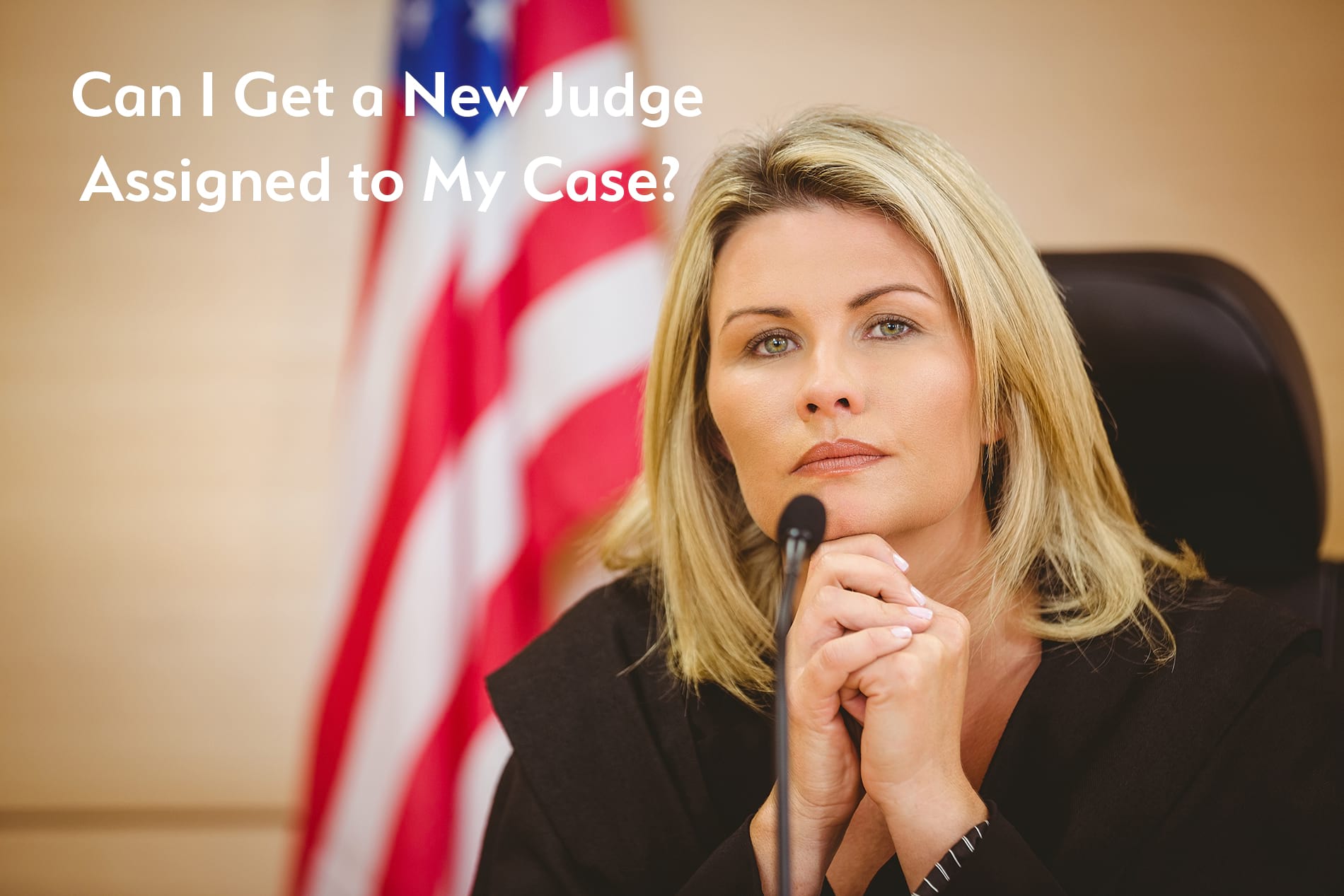 In the years following superstars Angelina Jolie and Brad Pitt’s divorce their personal lives have been front page news for tabloids. Based on the coverage, most would agree the custody dispute between the two celebrities has been bitter and contentious. In an article from People magazine last week, it was reported that the Judge who was serving as the arbitrator in the parties’ custody dispute has been disqualified from the case. While there are various reasons a Judge may be disqualified or recused, in this case Judge John Ouderkirk was removed for violating his “ethical obligations”. What does that mean?

In August 2020, Jolie’s lawyers asked Judge Ouderkirk to recuse himself from the case. The reasoning behind the motion was that Judge Ouderkirk “failed to fully disclose all ties to Pitt’s attorneys, continuing to work with them professionally in other cases.” Jolie’s attorneys argued that Judge Ouderkirk should be disqualified from the case due to a possible conflict of interest. A Superior Court judge initially denied Jolie’s request. However, on July 23, 2021, the California Second District Court of Appeals ruled in favor of Jolie. The Court opined that “Judge Ouderkirk’s failure to make mandatory disclosures violated his ethical obligations; and, under the circumstances here, Judge Ouderkirk’s ethical breach … might cause an objective person, aware of all of the facts, reasonably to entertain a doubt as to Judge Ouderkirk’s ability to be impartial.”

What happens if a Judge is disqualified from a case? Generally, if a ruling has been given after a Judge is asked to recuse themselves, that ruling may be overturned if the Judge is eventually disqualified from the proceedings. In the case of Jolie and Pitt, this may further complicate their custody dispute – requiring the children to return to a custody arrangement from November 2018 that allowed very little time with their father. This is one of the reasons it is important for parties to consult with their attorneys and understand there may be both intended and unintended consequences when seeking to disqualify a Judge from their case.

As a family law attorney, I often get asked the question: “Can I get a new Judge assigned to my case?” Some counties, including Mecklenburg County in North Carolina, tend to follow the “One Judge, One Family” standard which means the judge assigned at the beginning of your case is with your case for the entire process (unless there is an election or change in appointment). Some cases can end up lasting years, and not all rulings may feel fair to all parties. As one can imagine, it is not uncommon for clients in a highly contentious custody battle to feel at some point that the Judge is biased. These feeling usually prompt the big question: “Can we disqualify my Judge?”

The short answer is: it depends. Disqualification of judges is governed by Canon 3 of the N.C. Code of Judicial Conduct. Canon 3 states that a judge should perform the duties of the judge’s office impartially and diligently.

In addition to these canons, there are local rules that that must be followed. An experienced attorney in your area can help you better understand those rules and requirements.

Recusing a judge is an incredibly high standard to meet. The governing tests for recusal are objective and the party requesting the recusal must demonstrate that grounds for disqualification actually exist. Proving bias and prejudice is complex and requires evidence of actual proof of the bias. For example, a judge and party to a case being related may disqualify the judge – but a judge and a party to a case belonging to the same organization is unlikely to reach the standard needed for recusal. Allegations of bias are not taken lightly, and because the success rate can be low, attorneys rarely make these motions unless they believe they have a strong case to do so. If you are considering pursuing this course of action, it is critical to consult with an experienced family law attorney to best understand all the possible outcomes.

One of the most important factors attorneys and clients need to consider is what might happen should the judge deny the request to recuse themselves. No one likes to be accused of impartiality, and certainly not a judge. It is likely that the same judge you want recused may continue to reside over your case – for years to come. In addition, as we mentioned above in relation to the Jolie v Pitt case, should the recusal be successful the ruling associated with the recused judge may also be impacted. An experienced family law attorney can help you navigate the legal landscape and help you work towards the best possible outcome for both you and your children.