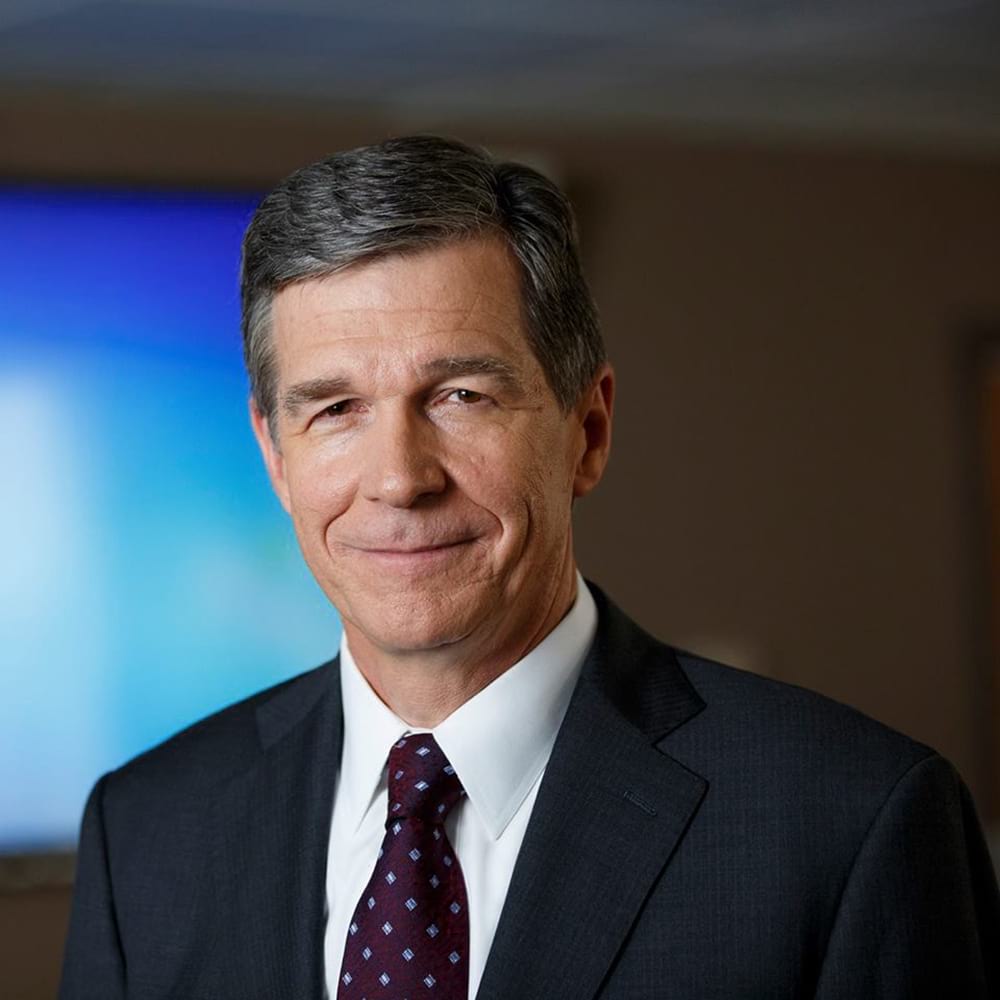 According to the National Coalition Against Domestic Violence (https://ncadv.org/statistics), nearly 20 people in the United States are physically abused by an intimate partner every minute. This amounts to more than 10 million men and women each year! This year, North Carolina’s legislature is taking steps to further combat domestic violence.

On July 26th, Governor Cooper signed Bill S493, which makes three changes you should know about to our domestic violence laws. These changes take effect on December 1, 2019.

If you are a party to a DVPO now or in the future, consult a family law attorney to be sure you understand how these domestic violence laws changes apply to you specifically. You can contact us at email us, fill out our form on this page, or call 704-442-0000 to speak with one of our experienced attorneys.