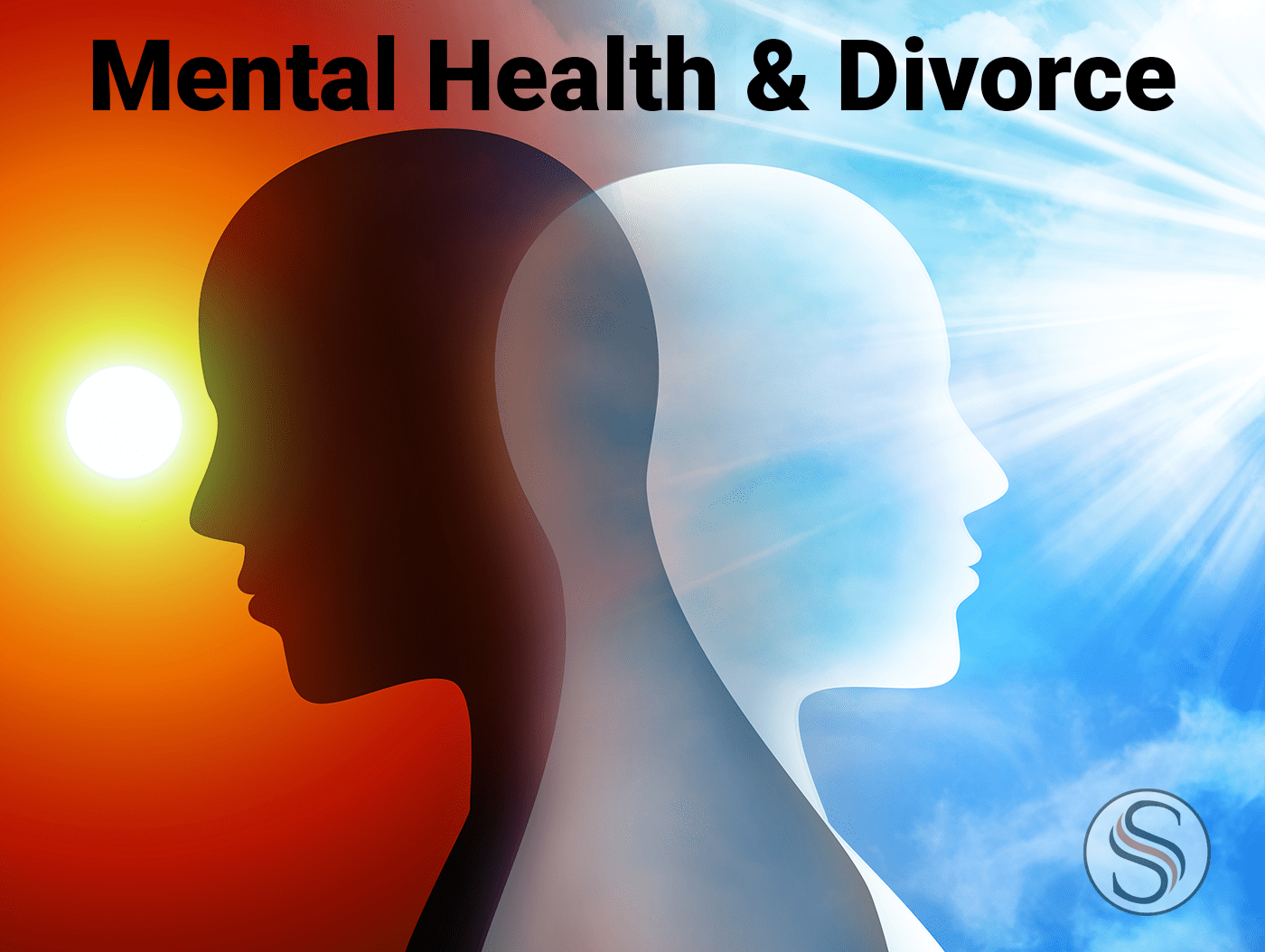 You may remember the media frenzy surrounding Kanye West’s bid (and unbid) for presidency; his first and only campaign rally in Charleston, South Carolina; and his ensuing flurry of tweets directed to and about his wife, children and her family wherein he dropped the word “divorce”. To her credit, Kim Kardashian-West, or possibly her public relations team, crafted a graceful rebuttal addressing Kanye’s bipolar diagnosis and seeking compassion for her husband during this time of family crisis. This is where celebrity life and real life coincide. Mental health issues are common in divorce whether you are a Kardashian, or not. It is an unfortunate reality and can make the separation and divorce process more complicated and difficult.

It appears that for the time being Kardashian-West is standing by and supporting her husband. Her eloquent post in response to the recent events referenced the helplessness of family members and friends who want a loved one to seek treatment and health. She is correct in her statement that the affected party needs to want and seek treatment on their own for the most part. There are limited means of forcing that type of care and treatment on an adult loved one.

With more than 3 million cases of diagnosed bipolar disorder in the United States each year, Kardashian-West is not alone in the pain of watching a loved one go through what has been described as a manic episode incident to a bipolar diagnosis. Bipolar disorder is one of many other of a spectrum of mental illness that can impact relationships and ultimately become a catalyst for the breakdown of a marriage.

However, in situations where one or both parties are dealing with mental health issues, those diagnoses do not go away during the separation and divorce process. In fact, they may be exacerbated by the stress of the separation and divorce process. When one or both parties has reached the conclusion that they cannot move forward in the relationship, it is important to approach cases involving mental illness in a manner that respects the circumstances – particularly when children are involved. Following are a few considerations to think about in such situations:

It is important to work with a family law attorney so that you can make quick assessments about the best approach to navigating a separation and divorce where there are underlying concerns of mental illness by either party.