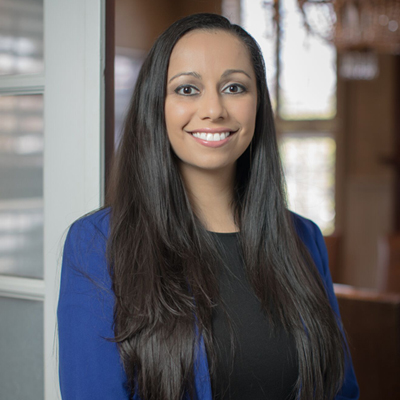 To say I have an intimate knowledge of the North Carolina family court system, unfortunately, is a statement that I share with a heavy heart. My childhood was ridden with yelling, crying, and physical abuse inflicted upon my mother, my older brother, and me from an abusive father. Growing up in an environment of domestic violence skewed my perception of reality and right from wrong. As a child amidst chaos, I was accustomed to the violence. I thought mental and emotional abuse, physical violence, and financial threats was normal in a household and marriage. It was not until the age of nine that something clicked. After experiencing another of my father’s tirades, I remember watching my mother pour water on my brother’s face to ensure that he had no broken bones… only flesh wounds. I learned in that instance right from wrong. I didn’t know how or when things would change, but I knew then and there that my family had to get out of this dreadful situation. And, I – the tiny terror – was going to help make it happen.

Though it took years for me to convince my mother that I would rather be homeless than continue to be a part of the violence, we finally made it out. I had made the decision that I was going to leave with or without her. I could live without the three-story home, fancy sports car, and money that made the neighbors envious. My mother, who always tried to put her children first, finally decided to face the fire with me. We escaped as a family. After years of abuse, my mother somehow developed the courage to file for a domestic violence protective order. Because my father had cut us off financially (which ultimately is another form of abuse), finding a reputable attorney proved to be even more difficult. But, when my mother heard the strong voice of her family law attorney, she began to feel confident and even able to create a sense of trust and belief that there could be a light at the end of the tunnel. It took years to address the wrong, and still to this day, my father is past due on a child support obligation by more than a decade.

Now when asked why would I become a family law attorney? My reply is “if you only knew.” It is because I can. It is because the court system should not be designed in a way to further victimize or encourage violence due to apathy based on technicalities. It is because there is law and there is life. Instead of ignoring my history, I want to use the knowledge gained to help others and create a ripple of change in the court system. Regardless of whether you are a mother or a father, if you put your children first then I am the attorney for you. I vow to spend my career making that difference for each child. Without my mother’s own counsel, we would still be in that abusive relationship. She was an inspiration to me and now it is time to pay it forward.

The courtroom is a second home for me. I attended George Washington University in Washington, DC. After focusing my studies on psychology and conflict resolution, I was able to pursue my law degree. I attended the University of North Carolina School of Law in Chapel Hill where I was able to hone my skills as an orator, writer, and legal thinker.

As a family law attorney, I help my clients navigate the legal system when their family and the law collide. Based on your specific story, I will help you determine how the law applies. Although many cases can be resolved outside of the courts with the skillful use of mediation, collaborative law, or negotiations, some cases will end up before the Judge. I am here to ensure your rights are protected both outside and inside the courtroom. And if I am able, I hope to be an inspiration to you and your family as my mother’s attorney was to me. 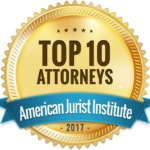