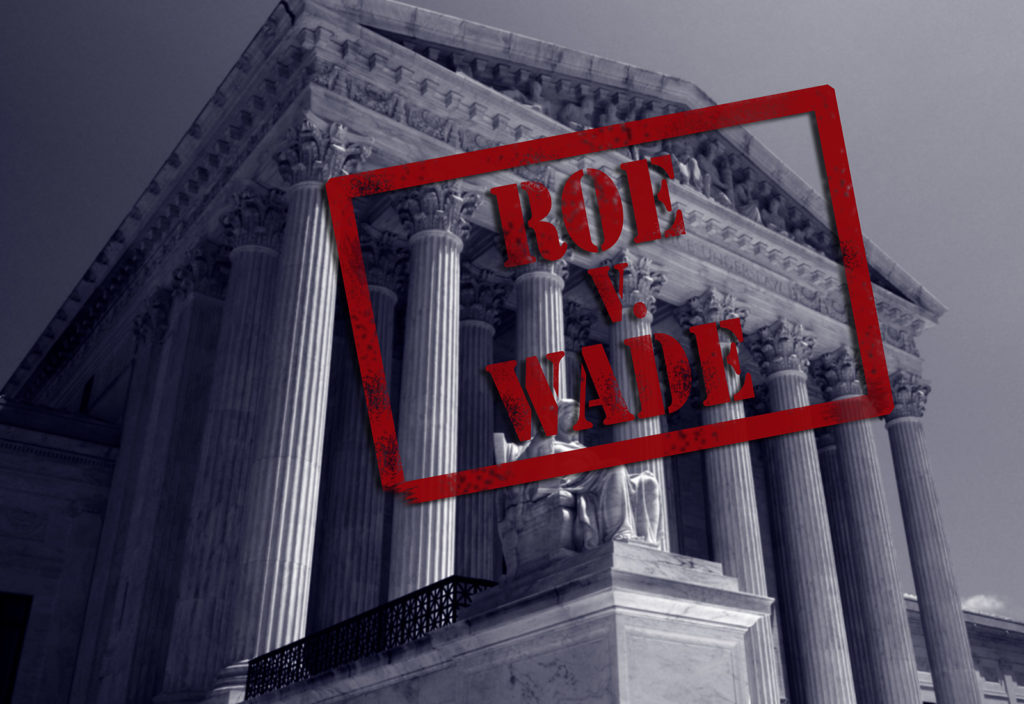 What does this mean for North Carolina and Family Law?

On Friday, June 24, 2022, the Supreme Court released a landmark decision in Dobbs v. Jackson Women’s Health Organization, holding that the Constitution does not confer a right to abortion. This decision overruled two prior Supreme Court cases, Roe v. Wade and Planned Parenthood v. Casey, and fifty years of precedent protecting abortion rights at the federal level. Some argue that it is the first time in history that a right was stripped from us. Legally speaking, the effect of the Dobbs ruling is that each state now has the power to regulate abortions however the state deems fit, from banning abortions to increasing or decreasing any protections. This decision could have a lasting effect on millions of people, and many believe it has produced a confusing legal landscape. Here is what you need to know.

Some states have been and currently are in the process of drafting new laws implementing trigger laws (abortion laws “triggered” by the Supreme Court overturning Roe v. Wade) or seeking to enforce pre-Roe laws, so stay informed. It is vital to not only learn your state’s current law and position on this issue but also to keep up with changes to that law – we can likely expect challenges to state abortion laws in the state court system and state legislature. Consult reliable data sources for real-time updates and interactive maps showing these evolving state laws, such as: New York Times, Politico, and Planned Parenthood.

How does this impact residents of North Carolina? As of the writing of this article, abortion is legal in the state of North Carolina. On June 24, 2022, Governor Roy Cooper issued a press release, stating in part, “it’s now up to the states to determine whether women get reproductive health care, and in North Carolina they still can.” While this is true, some aspects of our abortion law will need to be clarified in light of the Dobbs decision. N.C.G.S. § 14-45.1 states, in part, that adult women may obtain a medical abortion by a qualified physician at a certified facility during the first twenty weeks of pregnancy, or after twenty weeks if there is a medical emergency as defined by N.C.G.S. § 90-21.81(5). However, the 2019 case of Bryant v. Woodall held N.C.G.S. § 14-45.1’s 20-week restriction unconstitutional because it prohibited pre-viability abortions. For the last three years, North Carolina abided by the Bryant v. Woodall precedent, and allowed procedures to occur beyond twenty weeks and up to the point of viability. Now though, because Bryant v. Woodall relied on Roe v. Wade and Planned Parenthood v. Casey, which were overruled by Dobbs, further guidance from our North Carolina courts may be needed on the exact gestational limit. You can anticipate debate from proponents of reinstating the twenty weeks restriction and proponents of extending abortion until viability. Leaders of the North Carolina General Assembly have already penned a letter to the Attorney General, requesting that he reinstate N.C.G.S. § 14-45.1, the twenty weeks restriction, and affirm his intention to do so by July 1, 2022. Remember, it is important to continue to stay informed as the laws may continue to change.

North Carolina has additional abortion laws that appear, for now, not subject to immediate change. Every woman receiving a non-emergency medical abortion is required to give “voluntary and informed consent” at least seventy-two hours prior to the procedure. N.C.G.S. § 90-21.82 provides that women must receive state-directed counseling, whereby physicians thoroughly explain the risks of the procedure, conduct an ultrasound, and list alternatives to abortion, among many other requirements; only after receiving this information can women provide their informed consent to proceed. According to N.C.G.S. § 90-21.6-21.10, unemancipated minors (children under eighteen) may not obtain a medical abortion without the written consent of both the minor and a parent, guardian, or grandparent whom the minor has lived with for six months. There is an exception for an unemancipated minor receiving an abortion without parental consent if a medical emergency exists. However, an unemancipated minor may either individually, or through a Guardian ad Litem, petition the court for a waiver of parental consent to obtain an abortion.

Can Other State Laws Affect You?

Other states’ abortion laws may also affect North Carolina residents. When you travel to other states, you are subject to the visiting state’s laws and may or may not have access to all available health care options during your travels. In states that have eliminated access to abortion, people may not want health care providers to collect data on their menstrual cycles or administer pregnancy tests, not knowing where that information will be recorded and reported. Before travelling, if you believe this issue will impact you, familiarize yourself with that state’s laws and know that you can say “no.” Some states, such as Texas and Oklahoma, have created civil causes of action for private individuals to sue other private individuals for knowingly aiding someone to get an abortion in violation of state law. In Texas, statutory damages start at $10,000, in addition to attorney’s fees and injunctive relief (preventing the abortion). In Oklahoma, statutory damages start at $10,000, in addition to attorney’s fees and injunctive relief, the plaintiff may receive nominal and compensatory damages as well. These are significant civil penalties that can be inflicted for helping a friend, family member, or even performing a job function that North Carolina allows – but another state does not.

In response, other states are passing defensive laws; Washington is refusing to civilly penalize or criminally prosecute individuals assisting with abortions, California is refusing to apply civil causes of action from other states or enforce related civil judgments as they would be against California’s public policy, and Connecticut is refusing to extradite individuals for crimes that would not be punishable within its borders (such as performing an abortion on a non-Connecticut resident). As states begin enforcing these rival laws against each other, new constitutional challenges are likely to arise.

Family planning decisions will become increasingly difficult for interstate parents to navigate if they disagree on how to handle a pregnancy and their state laws differ. Nevertheless, as a result of other states’ abortion bans, North Carolina parents can expect out-of-state parents to initiate child support and paternity actions in North Carlina courts according to the Uniform Interstate Family Support Act § 52C et seq. North Carolina parents may also be subject to child custody determinations in North Carolina, depending on the location of the other parent and the child, according to the Uniform Child-Custody Jurisdiction and Enforcement Act § 50A-101 et seq. North Carolina and out-of-state parents may discuss adoption as an option, but North Carolina parents should be aware that state laws widely vary on who must consent to the adoption of the child, or even efforts required to notify a possible biological father prior to the adoption (see for example, The Adoption Network’s “Adoption Consent Laws by State”). Finally, North Carolina parents may have heard of the option to “terminate parental rights,” which is both a serious and complex process in this state, as outlined in N.C.G.S. § 7B-1100–1114. A parent cannot file to terminate his or her own parental rights, and these types of cases are often initiated by DSS or the child’s Guardian ad Litem.

We should also expect an influx of out-of-state visitors seeking access to our health care system as long as abortion remains legal in this state. Currently, North Carolina has fourteen medical facilities that provide abortions, and they are located in nine of our one hundred counties. Resources and availability will be strained as demand increases, and individuals should plan accordingly.

Are Other Rights in Jeopardy?

Last, but certainly not least, another considerable impact will be the possibility that the new state abortion laws could severely restrict the practice of in vitro fertilization (IVF) and fertility treatments, as doctors attempt to understand the legal definitions of “fetus”, and states define when life begins. In terms of what could be next, Justice Thomas wrote in his concurring opinion in Dobbs that that the justices “should reconsider all of this Court’s substantive due process precedents, including Griswold [right to contraception], Lawrence [right to engage in private, consensual sex acts], and Obergefell [right to same sex marriage].”

As North Carolina grapples with multi-state and jurisdictional complexities, we cannot yet know the full impact of the Dobbs decision, but it is quickly and drastically redefining our county’s legal landscape. No matter what the future holds, remember to stay informed. If you’re worried about how changes in laws may impact you, refer to the resources listed in this article and consider consulting with an experienced family law attorney.