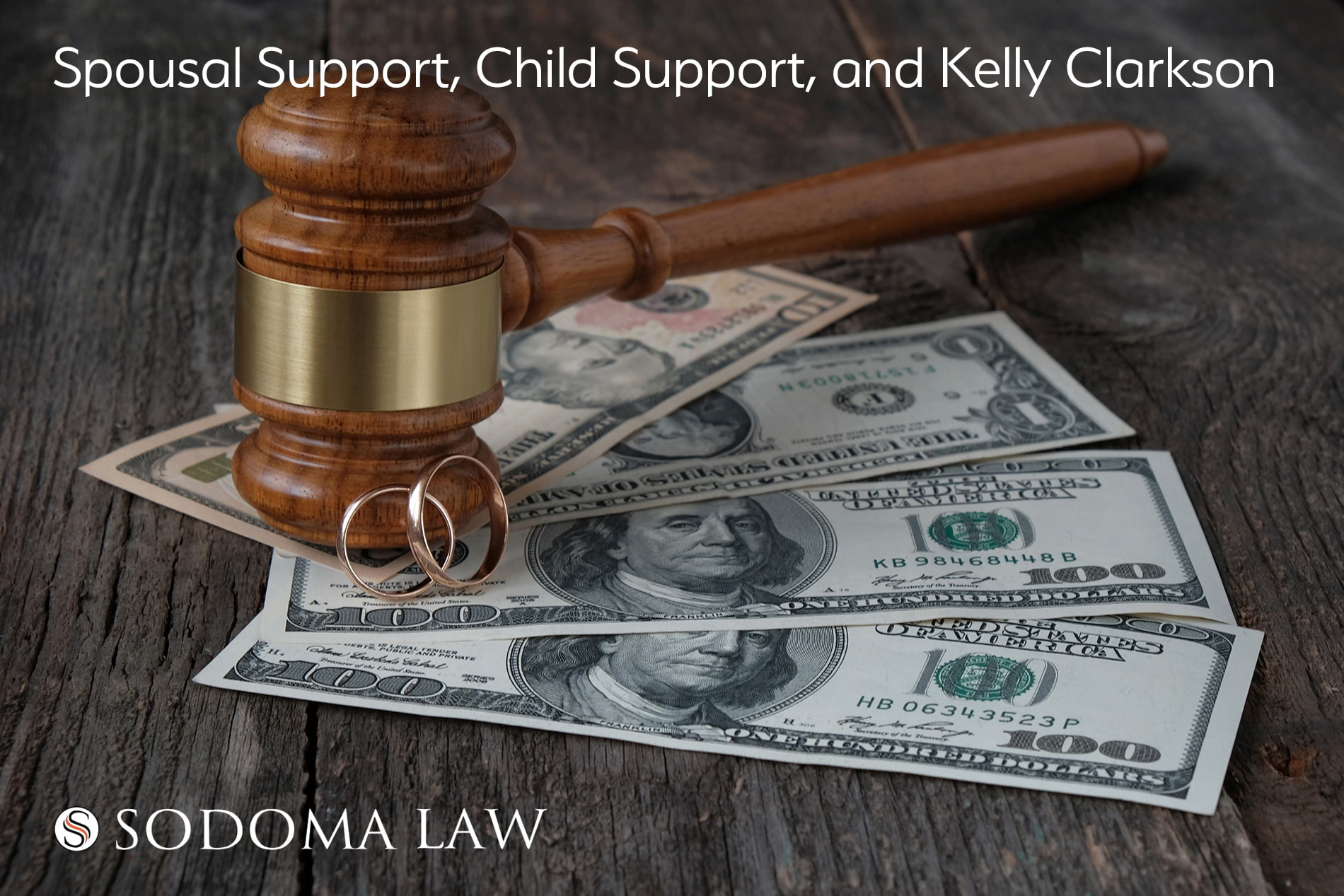 As a family law attorney in North Carolina, I get a lot of questions about what the difference is between post-separation support, alimony, and child support in the context of a divorce. For some, the financial elements of a family law case can be overwhelming. The following is a breakdown of three hot topics that the courts consider when awarding spousal support and child support.

Recently, Kelly Clarkson was ordered to pay her ex-husband, Brandon Blackstock, $195,601 a month in alimony and child support. That amount is broken down as follows: $150,000 per month in alimony (also known as spousal support or spousal maintenance in some states) and $45,601 per month in child support. According to court documents, Blackstock requested nearly double that amount. As the financial piece of Clarkson’s divorce works its way through the Court system, legal proceedings revealed Clarkson’s net worth to be roughly $45 million dollars while Blackstock’s is estimated at about $10 million dollars. Clarkson currently has primary custody of the parties’ minor children.

Alimony is a more permanent form of spousal support paid for a longer period of time and can only be terminated under very specific scenarios. There are various items taken into consideration when awarding alimony such as:

In Clarkson’s case, the court calculated and awarded spousal support and child support at the same time. This is not uncommon in North Carolina as the two financial support obligations rely heavily on the same financial documents. It is important to know what the court will be assessing when determining spousal support and child support. Unlike celebrities, most do not see $2.4 million dollar per year in support payments but knowing what you are entitled to or what you may be required to pay is important for you and your family’s future.