Can you get to top of the charts and still protect your rights as an artist? 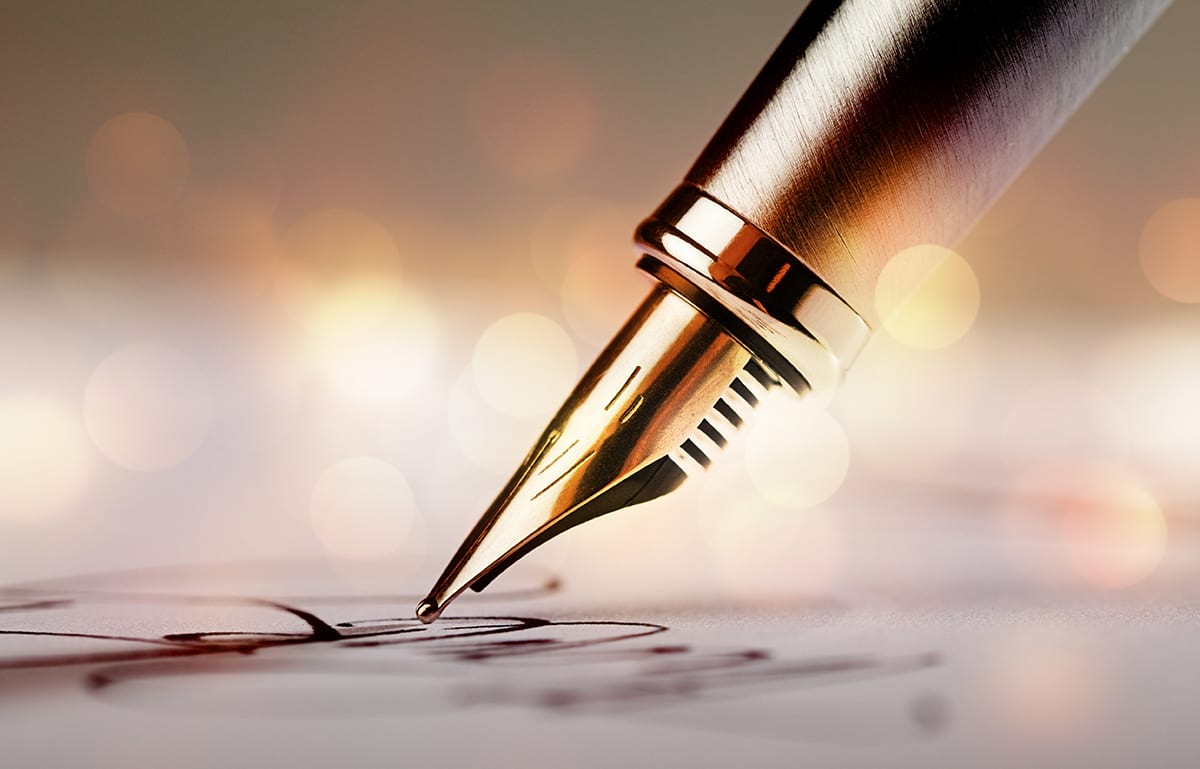 Around the same time a year earlier, Taylor Swift left her record label, Big Machine Label Group, to sign with Universal Music Group and Republic Records after having achieved 25 Billboard Top 10 singles prior to the transition. Just months later, however, in what Swift described as her “worst nightmare”, her entire music catalog was sold by her former label to Scooter Braun’s company, Ithaca Holdings, LLC for a reported $300 million. Swift’s complete loss of control and negotiating power over her life’s musical work up to that point was compounded by her apparent personal feelings towards Braun. The contract Swift had signed with Big Machine Label Group as a young artist made this transaction, and the resulting ownership of her music catalog by someone she doesn’t personally like, possible.

When an artist signs with a record label, the resulting contract typically entails the label’s ownership of the copyright to the artist’s music as well as the master copies. Depending on the contract terms, the record label may set protocol for the type of music to be created, as well as details regarding the recording, producing, promoting, distributing and other processes to ensure the artist’s music is successful (read: profitable). Sometimes artists receive advances for these costs that the record label will recoup until fully repaid on the sale of the music. The artist earns royalties on the music, but in most cases will lose rights and control over the music, as Swift did, unless there is a specific revision of rights negotiated. The portion and type of costs to be absorbed by the artist versus the label for everything from paying the producer of the music to touring costs is defined by contract and ultimately determines who pays and who controls these aspects of the artist’s career.

How did Dirty Honey make it up the charts on their own without a label?

While it’s true that Dirty Honey is an unsigned band, meaning they are not signed to a record label, they worked with an artist management group who helped the promotion of their chart-topping single “When I’m Gone”. The band is managed by Red Light Management which is the self-proclaimed “largest independent music management company in the world” with a jaw-dropping roster of powerhouse artists including the likes of Dave Matthews Band, Maren Morris, and Chris Stapleton

The band is referenced as releasing the single on its own, but notes that Red Light began promoting the song in March 2019 which ultimately led to its placement in the #1 spot in October 2019. This means the band likely signed an Artist Management contract, which is typically more limited in scope and function than a Recording Contract with a record label. However, would most likely dictate the amount of control and percentage of profits that the Artist Manager will have related to the Artist’s music. Although the band only formed in 2017, they already had connections with a Columbia Records veteran industry professional who helped them get an opening spot for Guns N’ Roses guitarist Slash’s side project. It is fair to assume these connections led to the more expansive artist management deal and opening spot for the full band.

It appears that Dirty Honey may have handled the recording and production of their music on their own, but would still advisably had a contract with the Producer(s) and other professionals working on the recording and production with them. The band described working with a well-known producer and not liking the polished content so much that they started over with another producer who was able to help them achieve a sound they felt more authentic. By handling this stage of the process on their own without a record label, the band maintained more control over the final product, and likely more control over the rights to the music that was ultimately promoted by their management. This also involves a certain amount of risk in creating a product that someone like Red Light Management would actually want to, and have success, promoting.

What should an artist do to ensure more control over their creative process and music?

Negotiating power is key. Dirty Honey made the right connections. They likely invested a good deal of their own time and money developing a product that happens to be marketable. They created a fan base of followers on their own. These things happened before a record deal. Individual success equals leverage. If they end up signing to a record label now they will have some bargaining power given the amount of work that went in on the backend.

Comparatively, Taylor Swift was just 14 years old when she signed an emerging artist contract with RCA, and merely 16 when she turned her career and music over to Big Machine Records – the label that would eventually sell her existing catalog. As an emerging artist who had not yet developed a career, her dependence upon the label for connections, promotion, and other aspects of artist development, she did not have as much control over the terms that were negotiated. Now that Swift has earned her position in the industry, she reports that she will now always own the rights to any new music she creates under her new contracts with Universal and Republic. She no longer has to compromise those rights because she is in a better negotiating position. Much like a fledgling business that needs funds to grow (think Shark Tank), the business that has a proven track record and higher valuation can command a better deal and price.

Some top tips from the industry would be to educate yourself so that you have the ability to accomplish as much as you can on your own, know your worth, and work with a legal professional to review, explain and negotiate contract terms with you to understand both the short and long term impact of your decisions and what you can expect to gain from them.

Meet with an attorney and arm yourself with information and advocacy. You can contact us by email, fill out our form on this page, or call 704-442-0000 to speak with one of our experienced attorneys.