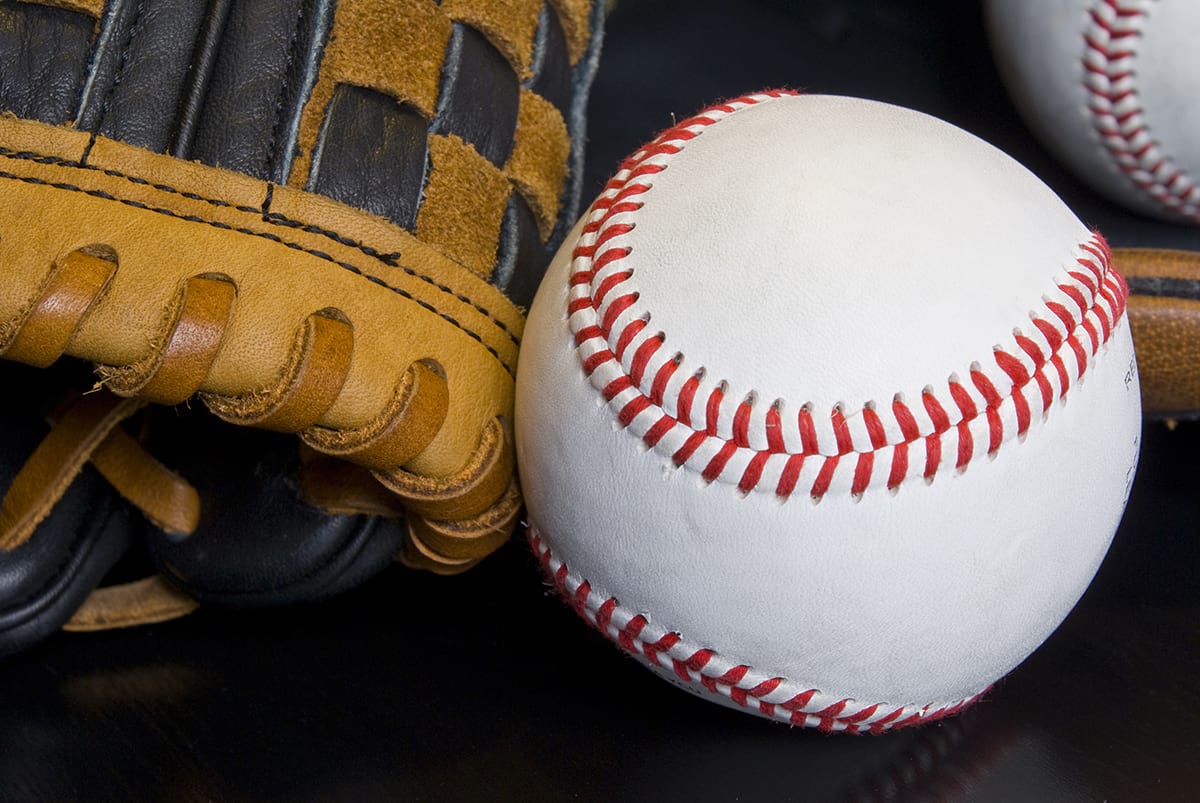 The legal experts who negotiated and drafted the $324 million dollar deal signed between 29-year old pitcher Gerrit Cole and the New York Yankees could probably tell us. For starters we know it is long. With lots of clauses. But what does it say? Surely the team is not simply writing a check for $324 million before he throws out the first pitch.

Who is Gerrit Cole?

Cole is coming full circle with the Yankees. The Yankees selected Cole after his senior year of high school in the first round of 2008 MLB draft. The team reportedly was planning to offer him a higher than usual $4 million signing bonus. Gerrit declined. Instead, he went to play college baseball for the UCLA Bruins and re-entered the draft in 2011 receiving an $8 million signing bonus from the Pirates.

Cole made it to the majors in 2013 and has done stints with the Pirates and the Astros leading him back to this lucrative deal with the team that wanted him first. The Yankees have clearly had their eyes on the prize with Cole. Given they have hosted career team players like alum and former captain Derek Jeter, it appears they intend for this to be Cole’s home for a while. In fact, Garland’s 9-year pitching contract is the longest pitching contract in history exceeded only by a 10-year pitching contract between Wayne Garland and the Cleveland Indians years ago.

Who negotiated this deal?

Powerhouse baseball agent, Scott Boras, was responsible for the deal Cole inked with the Yankees as well as two other deals reached over a span of 48 hours totaling $824 million of which Boras Corporation reportedly takes a five percent (5%) commission. Boras started out as a player himself then went on to law school before handling corporate defense work then eventually finding his calling as a sports agent. Arguably, he is the most powerful sports agent of his time.

Did these players need Boras to capitalize on their individual deals?

With an impressive roster of more than 175 baseball players, apparently many athletes answer in the affirmative. Surely after capitalizing on the current climate of baseball where teams are looking to recharge and renew interest, these deals will solidify his already prominent position as the agent the players want negotiating deals for them. However, what exactly was Boras’ role in clenching these contracts and could similar deals have been reached without him given the performance and desirability of the players signed? Consider, for example, a great piece of real estate in a highly desirable area that garners inquiries from potential buyers even when not on the market. One may not need a designer real estate agent to sell that property at the maximum value. However, a nine-year pitching contract is a much more complicated contract, and receiving an annual salary is but one of many terms to be requested and considered in such a deal. Boras also seems adept at timing and strategy which is imperative in negotiations. The details, and not just the overall amount, of any deal are important. As the saying goes – the devil is in the details – and knowing what to ask for, how to get it, and (importantly) how to draft it is invaluable in ensuring the player gets the maximum value and the contract is a proper reflection of the negotiated terms. Likewise, the team will want protections for their investment.

Cole’s contract reportedly includes a full no-trade clause. This means as a stand-alone provision that Cole may not be traded to another team before the end of his contract without his consent. Such protection is usually earned after years of service, but Cole’s agent negotiated for him to have this control from the beginning of his contract with the team. Cole’s contract also entails a 5 year opt out clause. This means that Cole could effectively opt out of the contract after 5 years and re-negotiate for an even bigger return. Of course, if his performance does not warrant a higher negotiation at that time he may want to continue as is. The opt out is intended to benefit the player. There are likely other option clauses in Cole’s contract which may benefit him or the team depending on the terms. A player option provides for an additional term of time that the player can extend the contract, and a team option may provide for a buyout of the remaining contract term at a fraction of the value. Of course, such contracts can range into the creative and questionable including the provision of interpreters for players with language barriers, personal guarantees of player jersey numbers, additional income paid for achieving certain accolades (such as a Golden Glove Award or All Star appearance), and even provisions that if newer players get better options that the veteran player will automatically be granted such a benefit (read: Manny Ramirez no trade clause).

The language used in any of these extra provisions can be crafted with a bent towards protecting the team or the player. It’s important to align with an agent and/or legal professional who understands the possibilities on both sides and can explain and execute on such provisions.

Meet with an attorney and arm yourself with information and advocacy. You can contact us by email, fill out our form on this page, or call 704-442-0000 to speak with one of our experienced attorneys.