White House Bans Personal Cell Phones – Can They Legally Do That? 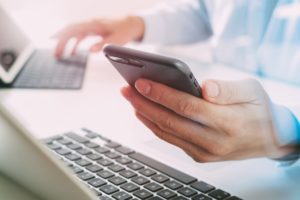 In January, the White House press secretary Sarah Huckabee Sanders announced that the use of personal devices would be prohibited for all guests and staff in the West Wing. It didn’t take long before I started hearing the question, “Can an employer actually ban the use of cell phones at work?” In the age of technology, where most of us have, if not a cell phone – a tablet, or smart watch – the issue of whether any employer can or cannot restrict the use of personal devices at work deserves to be examined.

Trade Secret Protection is a Major Area of Concern

This is important for most employers, especially those that work in a profession where confidentiality is of the utmost importance. These organizations might include law firms, medical facilities, banks, drug and science organizations, and yes, even government buildings! Historically, the motivating factor behind policies preventing personal devices is to stop employees from taking pictures of and or forwarding ideas, processes, formulas and other proprietary information. Such policies are vital to protecting the employer’s business and trade secrets.

You may remember an Apple engineer being fired earlier this year when his daughters video went viral. The problem? It was a video of the yet unreleased iPhone x she had received from her father. In North Carolina, one of the key requirements for asserting a claim for misappropriation of trade secrets is that the employer undertook “efforts that are reasonable under the circumstances to maintain its secrecy.”  NCGS §66-152.  Some employers may decide that those reasonable efforts very well could include restricting cell phones as part of their trade secret protection policy, instead of risking a breach of confidentiality.

Another Reason for Concern – Work Productivity

As our society becomes more dependent on our cell phones, employees can be at risk of continued distraction every time their phone lights up. This includes not just personal texts and phone calls, but social networking and games. Whereas employers previously were able to prevent the later by using a firewall, or website blocker, if employee’s productivity has steeply declined they may see restricting cell phone usage as a next resort.

A Preemptive Strike Against Workplace Harassment

As allegations of sexual harassment in workplaces across the nation continue to roll in, restricting the use of personal devices in the workplace can be seen as one way to help prevent harassment before it occurs. This can include discouraging the texting of inappropriate pictures, jokes, memes and messages. If inappropriate communication between employees goes unchecked, they can create a culture of hostile work environments, bullying, workplace misconduct, and sexual harassment.

Despite the above concerns, employers who are considering prohibiting personal devices in the workplace should also consider the negative impact on employee morale, and possible consequences related to emergency situations. Many friends, relatives, and perhaps most importantly children, of employees may depend on being able to contact those employees in emergency situations via their cell phone. For example, in the event a relative finds themselves without a phone they likely will have an employee’s cell phone number memorized, and not their work line. Additionally, most phones have an ICE (in case of emergency) number that is accessible from the lock screen if emergency personnel need to use the phone to contact someone. The lack of ability to receive such calls or messages can have a negative impact on morale and can leave employees feeling anxious, worried and angry while at work. In some cases, it may also leave employees feeling resentful, especially if they feel like they are not being treated as adults with such a prohibition of devices that their friends and relatives likely have available at work.

How Can Employers Address These Concerns?

Decide on a policy that is the best fit for your company and include it in your Employee Handbook. When determining what the policy will be, employers should explore allowing a certain area for personal devices to be kept or stored and designating times, such as breaks and lunch, for employees to be able to access those devices.  It needs to be a clear and enforced policy across the board.   The policy regarding personal devices in the Employee Handbook should also be accompanied by confidentiality, non-disclosure and sexual harassment policies.  As our society continues to change, Employee Handbooks should be reviewed and revised on a consistent basis.

Where Can Employees Find this Information?

Consult your Employee Handbook, or a Human Resources manager at your company. In the end, employee handbooks are a crucial part of a healthy workforce for both employees and employers alike.

While there are no laws keeping employers from prohibiting personal devices in the workplace, as you can see there are many factors to consider before making this decision. An employment law attorney can help advise, create, and revise your employee handbook to best fit the needs of your business, and your employees. 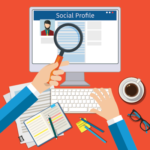 Anything You Post on Social Media Will Be Used Against You 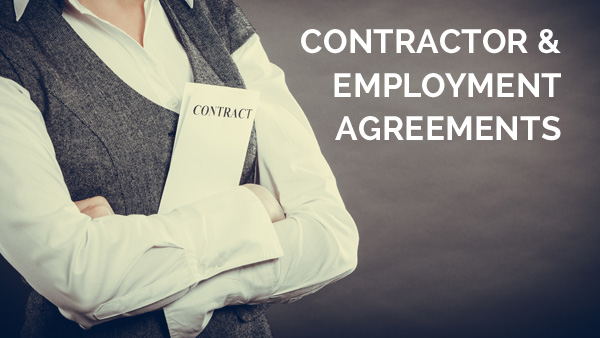 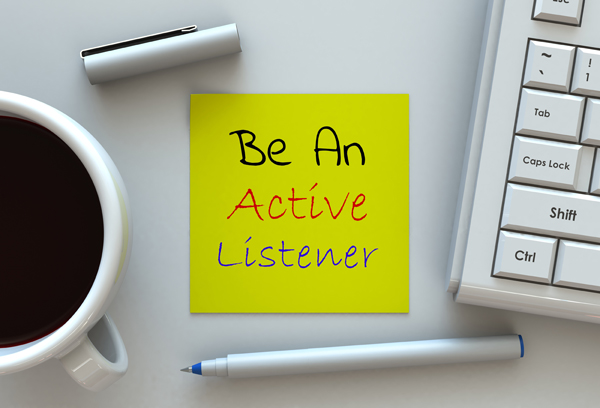 HR asks, “Are you effectively listening?”

Working in human resources, or as I like to call it human “relationships”…