Your Child’s Keeper – Even After a Split 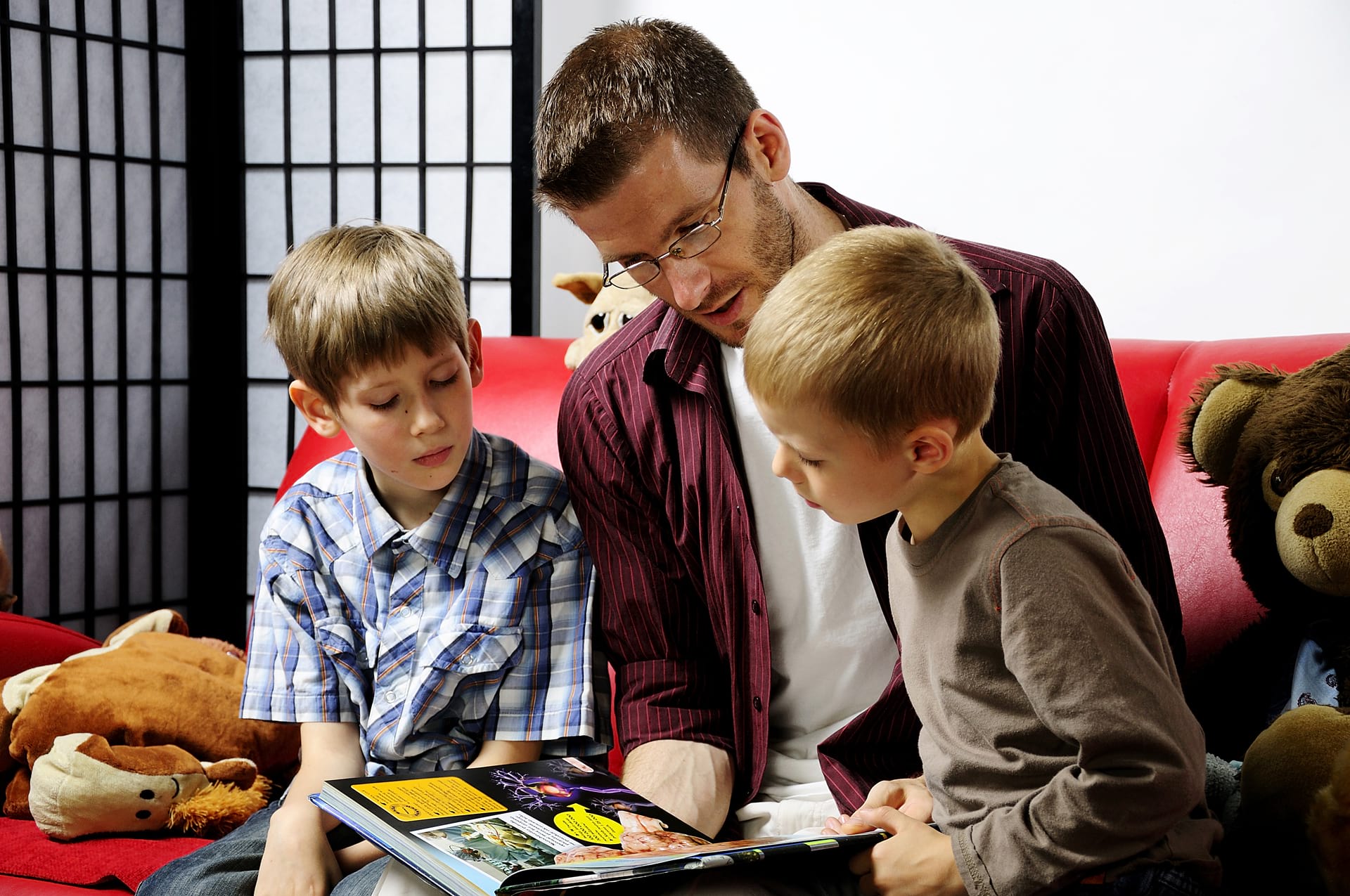 The unthinkable happened in Union County last Sunday. When the mother of 2-year-old Louis-Charles “Louis” Chenier went to pick up her son from his father’s house, she found her little boy’s lifeless body lying on the floor. Louis’ father was charged with his murder the next day after a preliminary autopsy determined the child died of blunt force trauma.

I cannot speak to Louis’ parents’ custody arrangement, or whether that arrangement was ordered by a court. I cannot say whether Louis’ mother had concerns about sending him to spend time with his father and, if so, what steps she took to protect him. As a family law attorney, I do know that many parents are apprehensive about sending their child to be with the other parent after a split. More often than not, parents are resistant to change and afraid of the unknown. They worry whether the other parent will let the child stay up too late, eat too much sugar, or lose their favorite stuffed animal at the grocery store. Thankfully, most parents do not have to worry whether the other will intentionally harm, let alone murder, their child. But as in Louis’ case, some do. If you find yourself fearing for your child’s safety when being cared for by their other parent, there are resources that may help.

Ask the Court to Appoint a Guardian ad Litem

A Guardian ad Litem (GAL) does not represent one parent or the other, but represents the best interests of your child. The GAL completes an independent investigation to determine what is best for your child and, unlike others involved with your case, has the unique opportunity to spend time with your child. After gathering sufficient information, the GAL will make a recommendation on custody and, oftentimes, testify at your custody trial.

Ask the Court to Order a Mental Health Evaluation

When a person has violent tendencies, there is often more to the story, such as an undiagnosed or untreated mental health condition. Ask the court to order that the other parent complete a mental health evaluation. A mental health professional will complete the evaluation and then share his or her findings with the court, including observations about the parent’s behavior, potential effects of that behavior on your child or specific concerns for your child, and treatment recommendations.

Ask the Court to Order a Custody or Parental Fitness Evaluation

Both custody and parental fitness evaluations are completed by licensed professionals who make specific recommendations to the court. After completing a custody evaluation, the evaluator will share information with the court, such as each parent’s strengths and weaknesses. A parental fitness evaluation results in a recommendation as to whether the parent is capable of meeting the child’s physical and emotional needs.

Drugs and alcohol can impair a person’s judgment, memory, and perception. These substances can intensify a person’s already violent tendencies or cause a person, who is not violent by nature, to behave in such a way. If you have reason to think the other parent is abusing drugs or alcohol, ask the court to order a drug test or substance abuse assessment. You can then address the underlying issues. For example, you can ask the court to make a negative drug test or alcohol screen a condition of exercising parenting time.

Stories such as Kayden’s are disheartening, to say the least. But, most judges are given only a brief look into the lives of the families who come before them. They’re not privy to the intimate details of your family’s situation. While judges may want to understand, they have not lived your family’s story. With resources such as these, you can provide the judge with as much information as possible. Your testimony is important, but when combined with corroborating evidence from neutral sources, such as third party professionals, you provide support to your concerns.

As much as every parent wishes it weren’t true, you can’t protect your child from every risk. That doesn’t mean you should ever stop trying, though. These resources can help you in your role as your child’s keeper – even after a split. Talk with an experienced family law attorney about how you can use these resources, and what others may be available, to help the court understand your concerns and, most importantly, protect your child.