Yours, Mine and Ours: Classifying Assets in Divorce 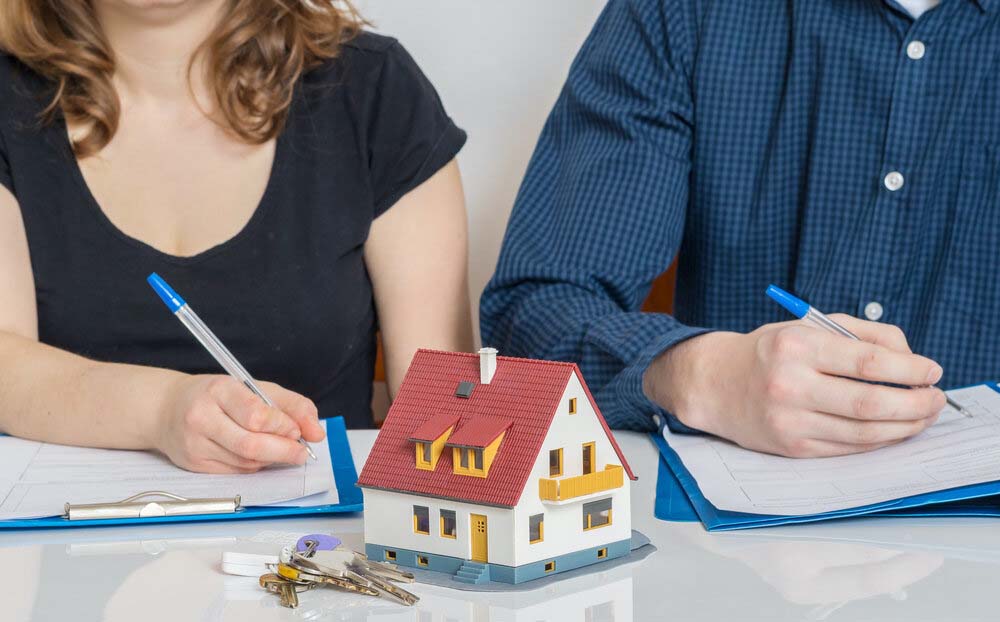 Marital Property includes all real and personal property that is presently owned by the spouses that was acquired by one or both spouses during the marriage and before the date of separation. This includes vested and nonvested pension, retirement, and deferred compensation rights.

The final classification is divisible property, which includes property received after the date of separation but before the distribution as a result of efforts made during the marriage, passive increases and decreases in marital property, passive income from marital property, and passive increases and decreases in marital debt and financing charges. The most common examples of divisible property are changes in property value due to market forces, and bonuses or deferred compensation rights that were earned by work done during the marriage, but not paid until after the date of separation.

Classification of property as part of equitable distribution can be a contentious area for couples, especially those with significant assets that were owned prior to the marriage. It is important to have an attorney that understands the complexities involved in equitable distribution to protect your interests and entitlements.