Boyfriend Loophole – What You Need to Know 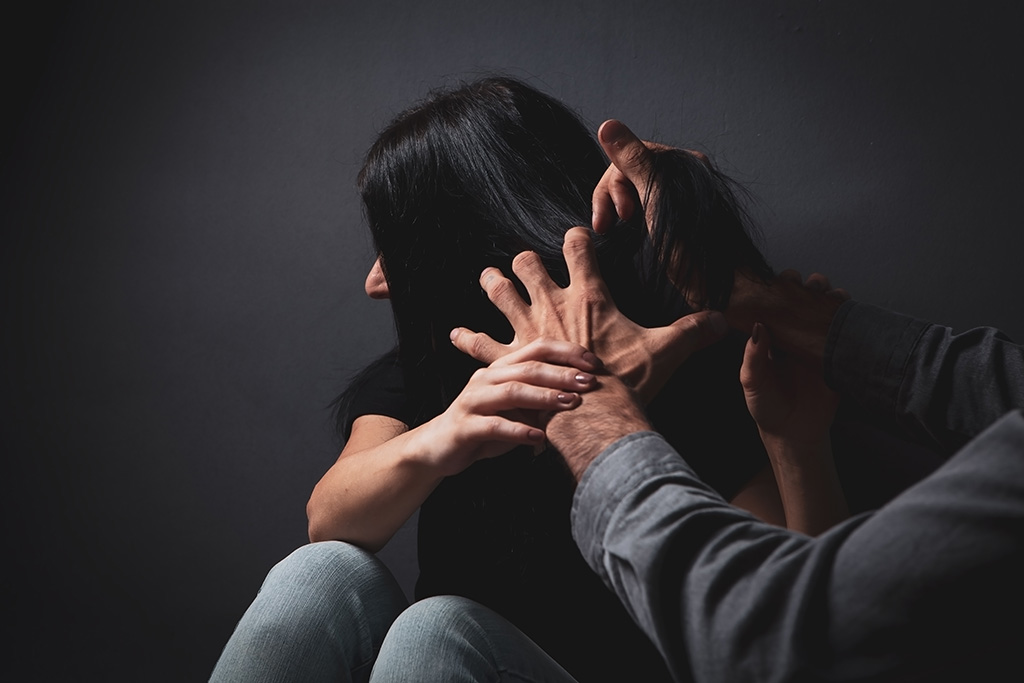 The “boyfriend loophole” has seen renewed discussion in recent weeks. But what does the “boyfriend loophole” actually mean, and how can this impact victims of domestic violence? In laymen’s terms, while there are currently legal protections in place for victims of domestic violence, they mainly apply to those who have been married to or have lived with their abuser. However, due to the current definition of intimate partner violence and the laws in place, this leaves many victims of abuse unprotected – especially when it comes to gun violence. For example, these laws may not protect a victim of abuse whose partner does not live in their home, or who they are not married to. Below I will unpack and outline the current legal standing of these laws and explain more in-depth what the “boyfriend loophole” is and how it impacts victims of domestic violence.

The Domestic Violence Offender Gun Ban, which came to be known as the Lautenberg Amendment (named after Senator Frank Lautenberg of New Jersey, who sponsored the bill), was enacted in 1996. The Lautenberg Amendment, which supplemented the Gun Control Act of 1968, was an attempt to keep guns out of the hands of those individuals convicted of a misdemeanor crime of domestic violence. It prohibits the purchase, transport, possession, or use of firearms or ammunition by anyone who has been convicted in any court of a misdemeanor crime of domestic violence, or from someone who has been restrained by a court order from harassing, stalking, or threatening an intimate partner or placing them in fear of bodily injury.

If you or someone you know are experiencing intimate partner violence, the following is a list of resources:

If you or someone you know has been impacted by domestic violence, take advantage of resources such as these that are available to you. Talk with an experienced family law attorney about how you can use these resources, and what others may be available, to protect yourself.

Sorenson, S. B., & Schut, R. A. (2018). Nonfatal Gun Use in Intimate Partner Violence: A Systematic Review of the Literature. Trauma, Violence, & Abuse.