“Cowboy Take Me Away”, but Don’t Take my Money!

What can we Learn from the Challenge to Dixie Chick Natalie Maines’ Pre-Marital Agreement?

Adrian Pasdar is not a cowboy, and it does not appear that he has even played one on television in his multiple roles as an actor. He has, however, played a lawyer on occasion. These roles may have given him the idea to challenge the pre-marital agreement that he purportedly entered with Dixie Chick’s front woman Natalie Maines before they wed. Prior to their nuptials back in 2000, the Dixie Chicks had already achieved widespread commercial success with their debut album, Wide Open Spaces, and the sophomore follow-up, Fly. The Dixie Chicks sold more albums in 1998 alone than any other country artists combined. They had accomplished two certified diamond albums, won multiple Grammy and CMA Awards, and toured internationally off their success before Maines and Pasdar decided they could not go on “Without You” as my spouse.

Unless Pasdar was living under a rock, it would have been clear that Maines had accomplished financial success that was likely greater than his at the time the parties arguably would have been negotiating their pre-marital agreement. Pasdar is attributed with commenting that he “used every ounce of energy and every drop of money [he] had” to make an independent film titled Cement that was released in 1999 shortly before the couple wed. While the film received festival acclaim, it is easy to see that these parties were on vastly different trajectories as far as career income and recognition.

Yet, when the parties began divorce proceedings in 2017 after 17 years of marriage, Pasdar reportedly claimed to “not recall the events related to the drafting and negotiations of the prenuptial agreement in 2000”. Pasdar’s contract amnesia could possibly be attributed to an episode of dissociative fugue, “Wide Open Spaces” in his memory, or any number of other possibilities including downright legal strategizing. Maines went with the latter and has accused Pasdar and his team of costing her time and attorney’s fees addressing his legal argument that he did not recall the drafting and execution of this very important document which provides for each party to keep their own property, and not pay spousal or child support to the other.

It appears there is some merit to Maines’ argument as it is more recently reported that Pasdar now recognizes the validity of the pre-marital agreement and concurs that each party is entitled to keep their own separate property. This is likely a significant concession for Maines as, despite a few bumps in the road, the Dixie Chicks have continued to break rules and records in the music industry and are purportedly in the studio recording a new album. Though the document has not been published, the pre-marital agreement terms appear to allow Maines to keep her music, royalties, and all other property she generated therefrom as her separate property; and allow Pasdar the same benefit for his film and television attributes.

However, the dispute now reportedly centers on support with Pasdar and his camp asserting that the “no spousal support” provisions of the pre-marital agreement are unconscionable. Well Pasdar, “There’s Your Trouble”. When taking the legal position that the pre-marital agreement was not valid due to lack of memory, then admitting that it was, detracts from credibility. It reeks of exactly what Maines has accused which is that Pasdar’s intent was to delay the proceedings with legal arguments to force her to settle the case with him for more than the Pre-Marital Agreement may have provided. Who can blame Maines for feeling “Not Ready to Make Nice” after such legal maneuvering?

So whether you’re a one-hit (or one-film) wonder, a lead vocalist in a band that earned 10 CMA Awards and 13 Grammy Awards, or you’re someone who wants to make your own rules instead of relying on the default legal system, here are some tips on how to help alleviate or at least mitigate challenges to pre-marital agreements:

Even as in Maines’ case where she was clearly and publicly successful, include a detailed inventory of assets and debts for both parties with the pre-marital agreement so that both parties are fully apprised of what the other owns and owes. Do not make the mistake that the love of your life knows the successes or failures of your life.

“Truth No. 2”: Record the execution

While not every case may require such measures, some family law attorneys are advising clients to request videotaping the execution of the Pre-Marital Agreement by the parties’ respective counsel so that each can be questioned on record about their understanding of the terms. In Maines’ case, following tip #2 might have been a helpful approach to have Pasdar confirm on record his understanding of the disparity in income and the relinquishment of his support claims despite that disparity.

“I Hope”: Be clear in definition

Make sure the definitions of what remains marital or separate, and actions or omissions that may change those designations, are clearly set out in the document. It’s easier to avoid hoping you drafted a document which memorialized your intentions on the back-end if you are clear with your definitions and wishes on the front-end.

“If I Fall You’re Going Down With Me”: Ensure both parties have counsel

Even if this means that the party who is more financially able to do so provides financial assistance to pay for the attorney of the other party’s choosing, it is wise to ensure both parties have had an opportunity to consult counsel about the terms of the pre-marital agreement. It is more difficult for a represented party to challenge a legal document and bring you down with them than an unrepresented party.

Sometimes the pressure of planning a wedding in addition to everyday life can make this task seem daunting. Not to mention the stigma that is often associated with pre-marital agreements and the fear of creating tension leading up to the wedding day. Do not let fear and lack of time deter you from having these necessary discussions and planning for the future. Provide adequate time for both parties to seek independent counsel and substantively engage in negotiations.

Various jurisdictions require different elements to be met, and have different scopes of what the parties can or cannot accomplish, with a pre-marital agreement. It is clear that Maines is better off for having had the pre-marital agreement than not having it. Ironically, Pasdar played a bit part in the Dixie Chicks’ video associated with “Goodbye Earl”, a comedy country song in which two best friends “off” a spouse for being physically abusive. If Maines’ legal team did a good job of checking the boxes above, and stay the course with their position on enforcement of the pre-marital agreement, there is a good chance that they will say “Goodbye Pasdar” in the legal sense and either successfully enforce their terms, or at least mitigate Maines’ damages from the challenge. 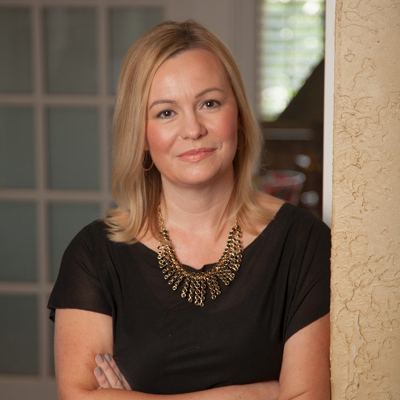 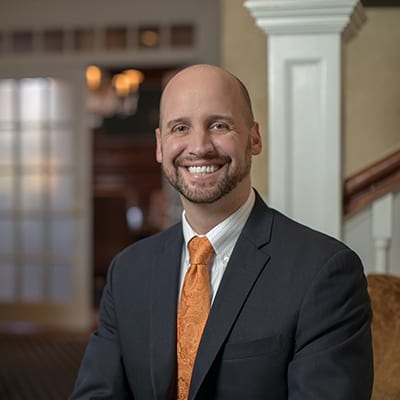