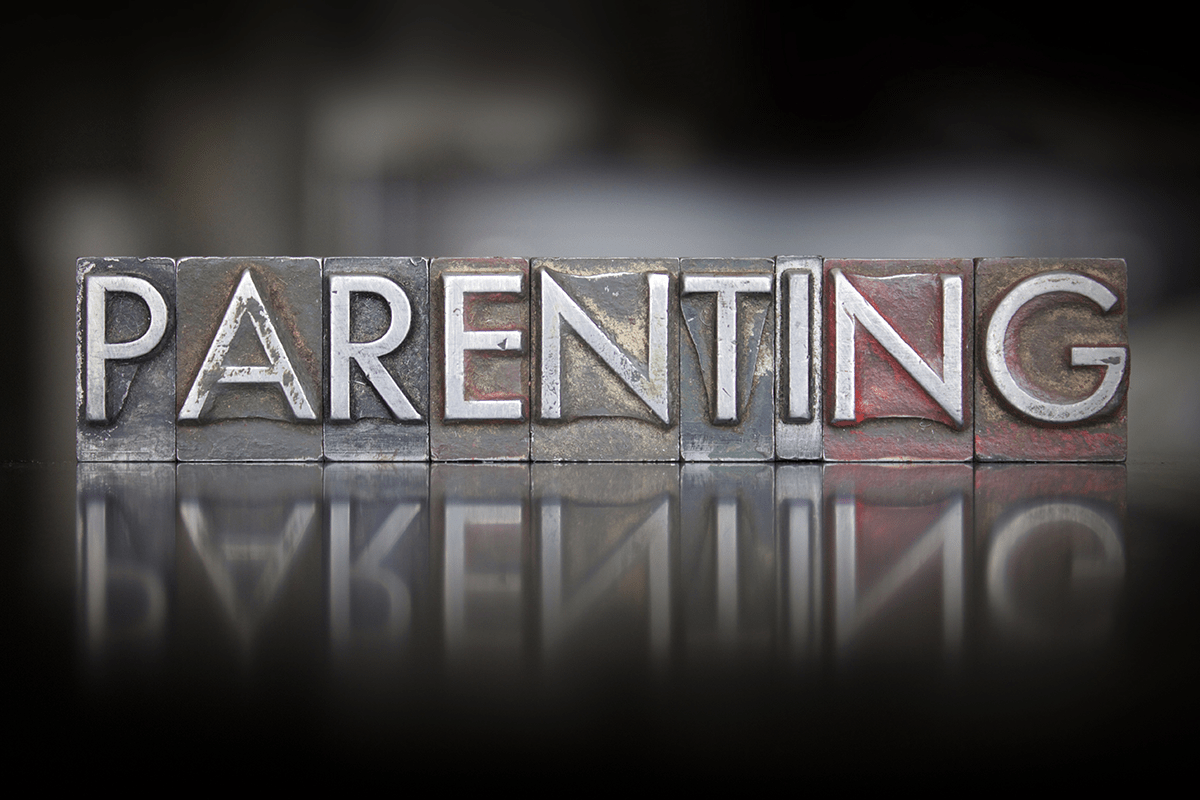 When I meet with a parent for the first time, they are most surprised to learn that the children will typically share holidays once parents separate from one another. I have seen more tears than I care to share – in fact, a nice tissue box was one of the first things we actually purchased when we opened the doors to the firm in 2008. Divorce is never easy for children – or their parents. Being reminded that they may not have the children in their care for Halloween–or Rosh Hashanah and Christmas Eve (more important holidays for most) – is often the point that drives parents mad. Easier said than done, with the holidays approaching, don’t let those feelings get in the way of the bigger picture.

“Sometimes when things are falling apart, they actually may be falling into place” couldn’t be more true than for someone who is separating from their spouse and marching into a new chapter.

Here are a few tips as you fall into place with your post-divorce parenting during the holidays: