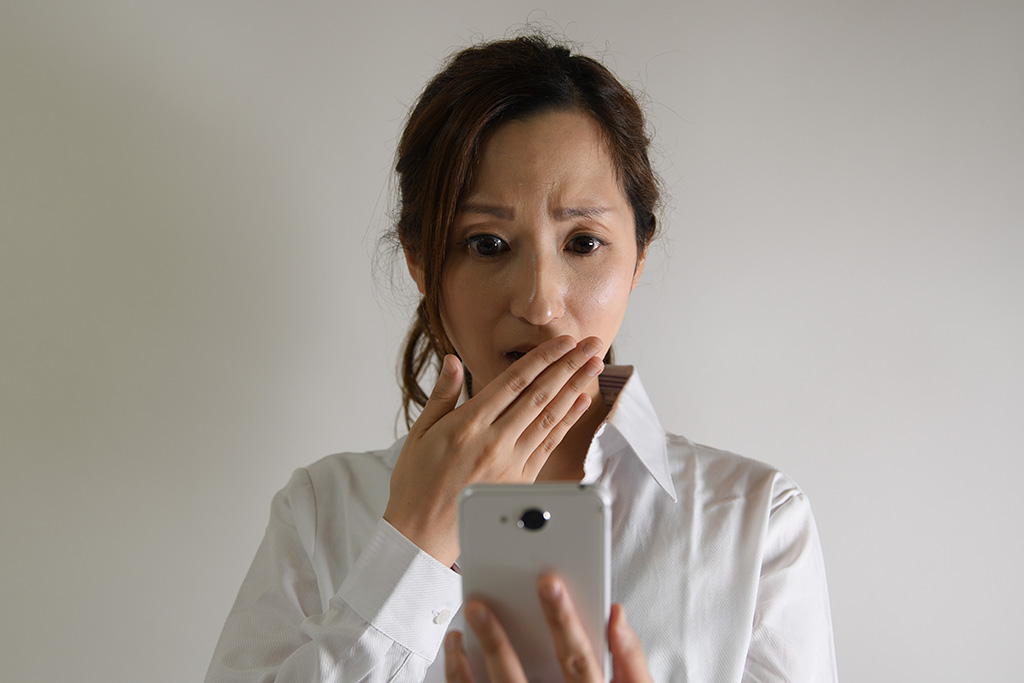 Due to the inadequacy of these existing laws and the increase in “revenge porn” on the internet, lawmakers at both federal and state levels have worked to craft legislation to criminalize this behavior and provide other remedies to its victims. On a federal level, Senator Margaret Wood Hasson (D-NH) introduced the Intimate Imagery and Privacy Protection Act in 2020, which has been incorporated as part of the Violence Against Women Reauthorization Act of 2022 (VAWA). This Act would establish a federal civil course of action for individuals whose private images are disclosed without their permission providing them monetary damages up to $150,000.00 as well as restraining orders and injunctions to prevent further distribution of such private images. While being introduced over a year and a half ago, it was referred to the Senate Judiciary Committee for review and still awaits a vote by Congress.

While the federal government seeks to establish a national redress for victims, North Carolina has had an established criminal statute and civil course of action since 2015. The “Disclosure of Private Images; Civil Action” Statute in North Carolina (N.C.G.S. §14-109.5A) makes it a criminal act to knowingly disclose an image of another person with the intent to coerce, harass, intimidate, demean, humiliate, or cause financial loss to the depicted person, or cause others to do the same. These images depict the “intimate parts” of another or depicted the person engaged in sexual conduct as defined by the statute. When this law was originally enacted, it limited the types of images and the nature of the relationships that were covered by this statute. To expand the law and cover more acts of “revenge porn”, North Carolina updated the statute in 2017 to include live streams and recordings in the definition of “images” as well as expand images to those captured outside of a personal relationship. A violation of this statute is a Class H felony for an offense by a person over the age of 18, and a Class 1 misdemeanor for an offense by a person under the age of 18.

In addition to the criminal repercussions of committing such an offense in North Carolina, the statute also provides victims with the opportunity to sue the individual who disclosed such images for actual and punitive damages in addition to attorney’s fees. The first known case in North Carolina that went to a jury trial for this civil claim of “revenge porn” occurred in 2019. In Clark v. Clark, which was litigated in Cumberland County, North Carolina, the Wife alleged that her ex-husband and his new girlfriend were distributing revealing images of her online without her permission. 208 N.C. App. 384, 867 S.E.2d 743 (2021). The wife sued her ex-husband and his new girlfriend for unlawful disclosure of private images, libel, as well as intentional infliction of emotional distress and was awarded a whopping $2 million dollars.