Who Decides Where My Child Will Go to School? 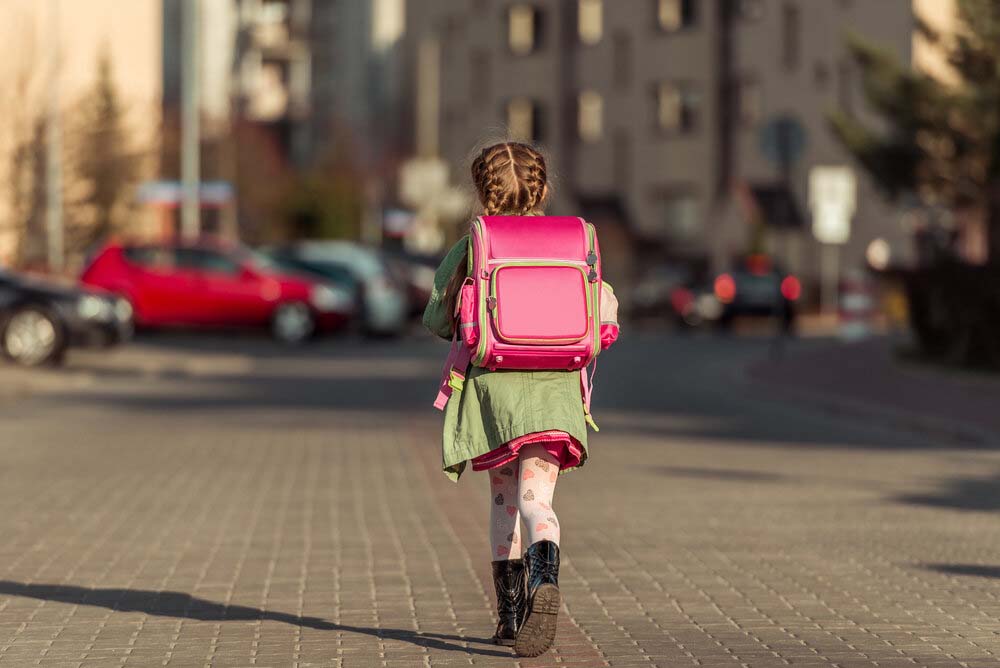 Legal Custody, just like physical custody, is determined based on the best interest of the child. The Court looks to the parties’ abilities to co-parent, history of making decisions for the child, and stability, among other things. A Court may award the ability to make certain decisions to one parent and the ability to make different decisions to the other parent. For example, if one parent is a devout Christian and the other expresses no religious preferences, the parent wanting to raise the child as a Christian may be awarded final-decision making authority on religious matters. Likewise, the Court may award the ability to make educational decisions to a parent that is heavily involved with the child’s school when the other parent has no school involvement.

Joint legal custody is likely the most common outcome in a Custody Order. In this scenario, the parents are ordered to work together to reach a resolution on major decisions regarding their children. Generally, when the parties are unable to reach a mutual decision after a good faith effort, they are ordered to seek the assistance of a mediator in coming to an agreement.

Every family is different and what works for one family may not necessarily work for another. When determining custody for your children, it is vital to seek the assistance of an experienced attorney that can explain the long-term effects of certain provisions and ensure your desires are clearly heard in a courtroom.